Where Are We Quiz - The Answer and We Have a Winner!

I knew someone out there would have sharp eyes.  Congratulations to Tom and Cheryl from TDCDinanRV.  They are the first ones to get the correct answer, however Bigdawg and Freeway also gave a specific correct answer to the very first post, too, so I think I'll declare a tie and send ya'll a box of Chocolate Cheerios.

Here's a recap.  The picture of the horses are in Piccadilly Circus, London, England.  Barbara, is that where you saw them? 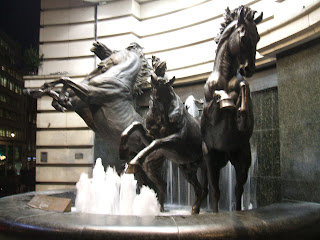 This is the Jumbo Tron in Piccadilly Circus, sort of like Times Square in New York City. 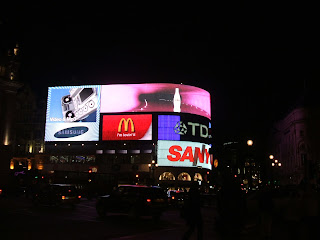 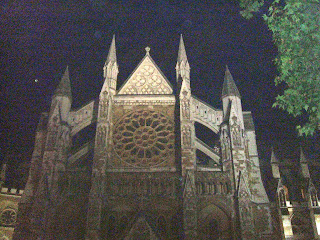 The Tower of London: 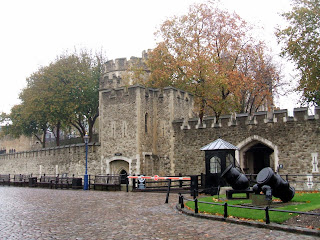 If you were standing in front of the Tower of London entrance and looked behind you, you'd see this: 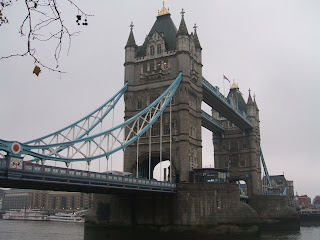 That is the famous Tower Bridge over the Thames River.
Here is George Washington, standing in Trafalgar Square: 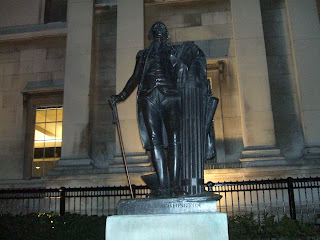 George Washington once said he would never set foot on British soil.  When they were getting ready to place his statue, the builders brought over a load of soil from Virginia and placed that down, then erected Washington's statue on top of it.  So George is standing on Virginia soil, not British soil.
Standing near Washington is another statue of an American president, Abraham Lincoln.  It seems odd that there would be statues of American presidents in London, but a statue of Winston Churchill stands in Washington, DC.  He is standing in front of the British Embassy, flashing his famous "V for Victory" hand signal.
The airplanes pictured are part of the Imperial War Museum aircraft collection at Duxford, about an hour north of London.  It is a museum housed in over seven large buildings.  They have many restored aircraft on display. 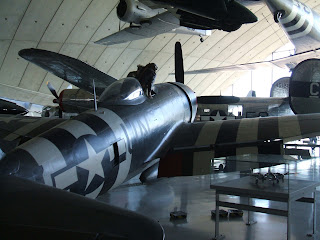 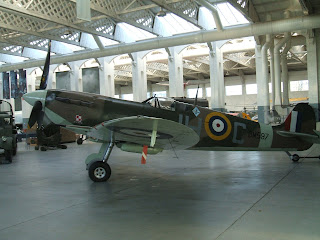 A Spitfire, made famous from the Battle of Britain, 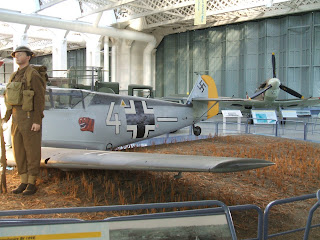 An ME-109 German fighter, that actually fought in the Battle of Britain and was shot down.  It is on display just like it looked after it crash landed and was depicted in a famous photograph.
You also can walk through buildings where aircraft are in various stages of restoration. 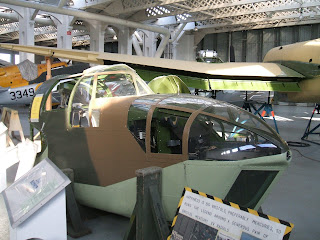 Here is the nose of a British Bristol Beaufighter waiting to be reattached to its fuselage.
If you get the chance to visit Duxford, plan on spending a whole day there.  Their collection is amazing.
Some other sights in London: 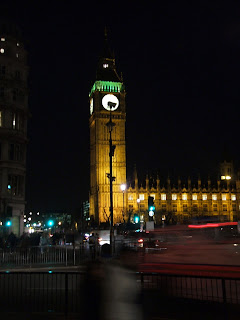 The Parliament building and Big Ben. 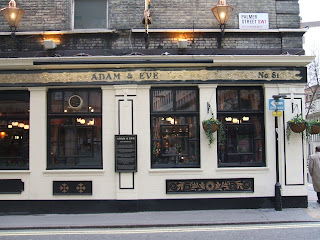 Our favorite English Pub, the Adam and Eve.  Their steak and kidney pie is to die for! 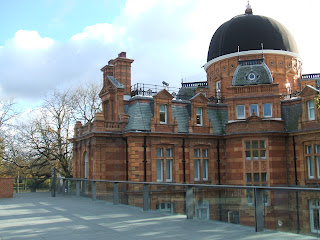 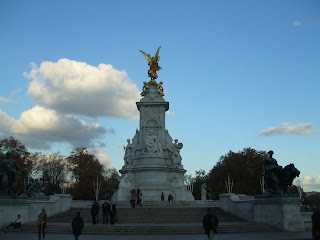 The statue of Queen Victoria in front of Buckingham Palace. And the "Tube", what they call the London Subway.
Hope you enjoyed our "Journey less" Journey.  Feel free to leave a comment.
(Tom & Cheryl and Bigdawg & Freeway, shoot me an email (it's on the bottom of the blog page) and I'll get you your Chocolate Cheerios in the mail.)

Posted by Paul and Marti Dahl at 3:38 PM