Even though we flew instead of driving our Journey down to visit our grandsons in South Carolina, we're still having a blast.

Marti and I got a chance to explore the neighborhood where the boys live.  Owie took Mimi's (Marti's) hand so she didn't get lost. 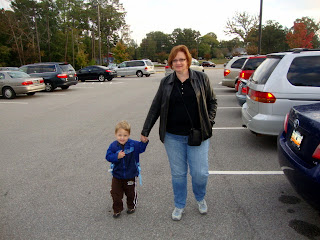 We explored a new development in the community.  Here Owie and Mimi examined a mud puddle. 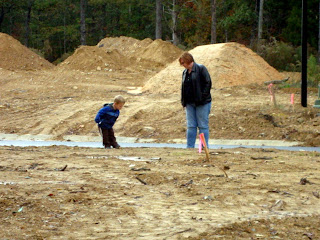 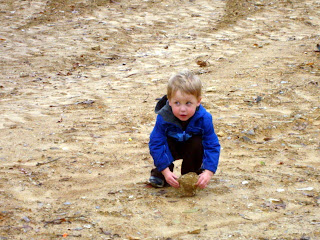 Boy, that was some splash! 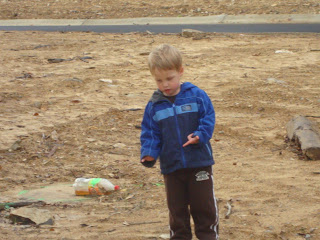 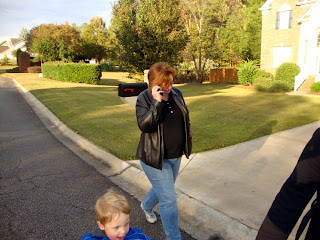 Back at the house, Andrew played Mimi's Wii games.   Mimi loves to play her Wii games and brings them along so the boys can play them with her. 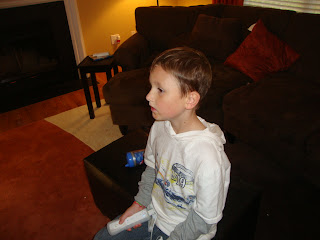 Saturday was soccer day, both Andrew and Owie had games.  It was a beautiful, sunny day in South Carolina.  Unfortunately, the weatherman forgot to tell the cold temperatures to stay up North. 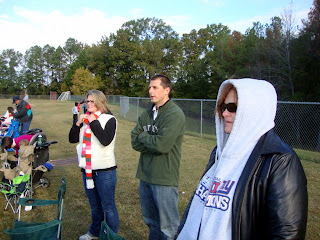 Andrew's team played their last game of the season. 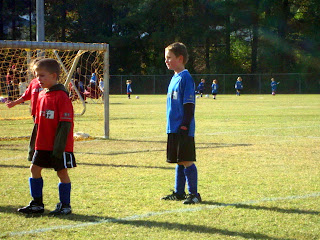 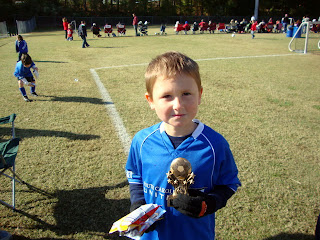 Then it was time for Owie's game.  Daddy gave him some last minute pointers. 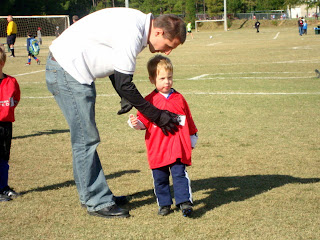 Owie enjoyed running up and down the field kicking the soccer ball. 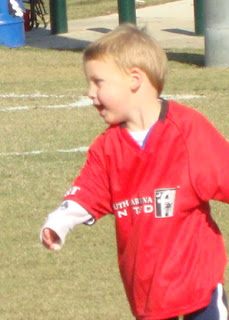 He even scored TWO goals!  One on each end of the field, one for his team and one for the other team, too!  OOPS! 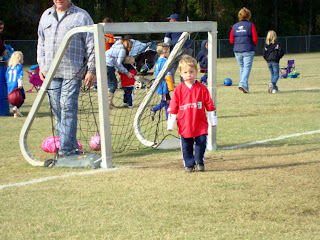 It's been a fun day with the boys. :c)
Thanks for visiting and feel free to leave a comment.

Posted by Paul and Marti Dahl at 5:47 PM