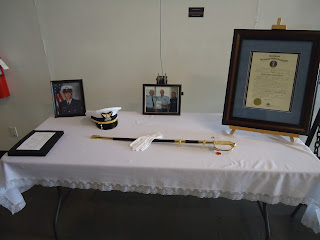 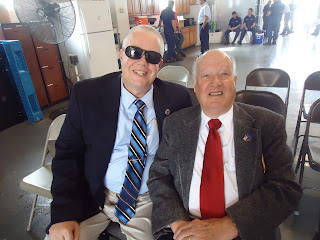 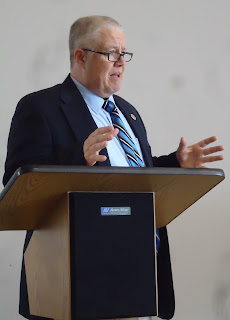 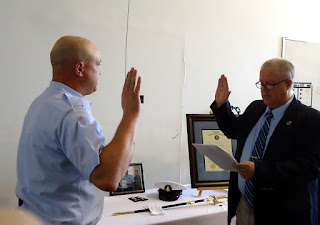 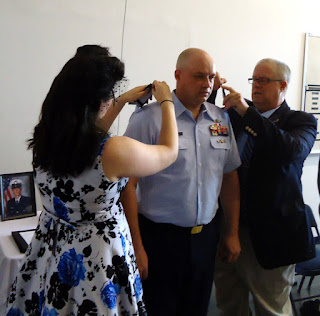 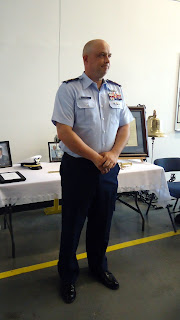 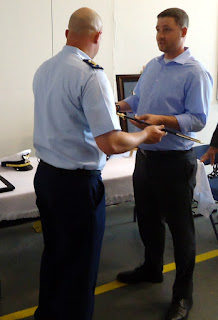 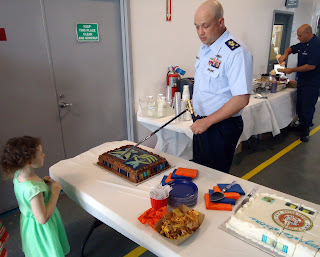 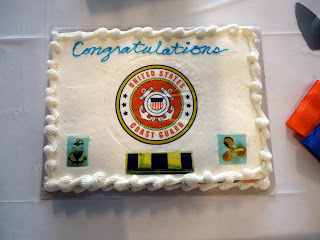 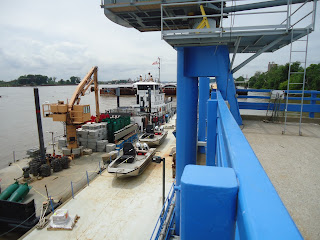 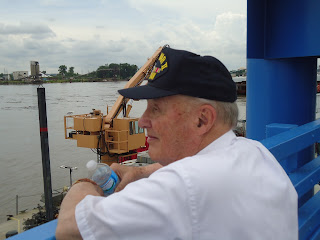 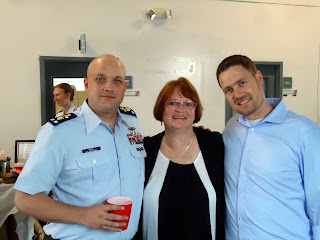 Posted by Paul and Marti Dahl at 3:57 PM