Both actually.  The little Caribbean island has two sides, one Dutch (St. Maarten) and one French (St. Martin).  And both sides get along famously, more than many other countries can say.

It was a very early morning for us, getting up at 5:30 am (!!!)  but we wanted to see the Fantasy as she pulled into St. Maarten.  Peering out over the ocean, the island started to come into view. 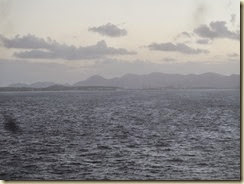 Getting closer, the houses on the sides of the lush green mountains became visible. 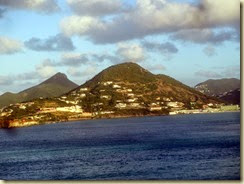 Looking astern, we could see we’d be having some company in port.  The island’s economy is based mostly on tourism.  Looked like they’d be having a banner day.  All tolled, three other cruise ships were in port with us. 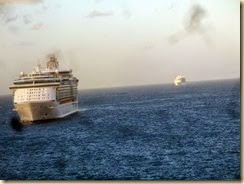 Along came the pilot boat, we were almost there. 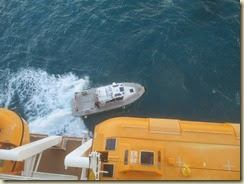 Nice tall ship in port, too. 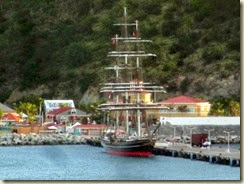 The cruise ship alongside us was even bigger than we were. 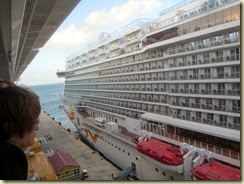 We left the ship for our tour by hiking through Cruise Ship Canyon. 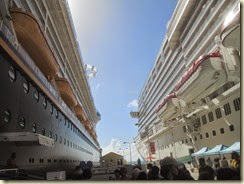 Yup, the cleaning crew was already busy scrubbing the ship. 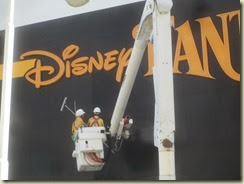 We boarded our bus for a very nice narrated ride around the island.  The guide was very knowledgeable and it was fun listening to her lovely Caribbean accented English.  In no time we were enjoying the views, 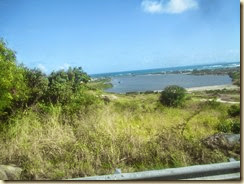 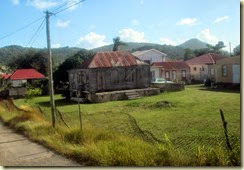 as well as modern, colorful homes. 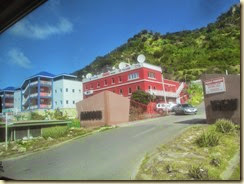 There were even signs of advanced civilization!  ;c) 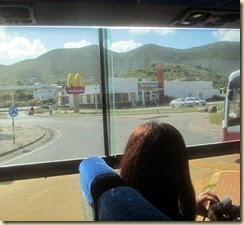 Beautiful flowers adorned the sides of the roads. 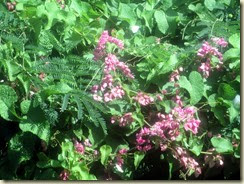 Often times, there were brightly colored iguanas hanging out on the branches, but I was never fast enough to catch one on camera.

We stopped at the harbor on the French side of the island and walked around the town for a bit. 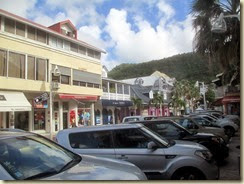 Later after sampling some local pastries and looking in some of the local stores, we boarded a boat for the harbor part of our tour. 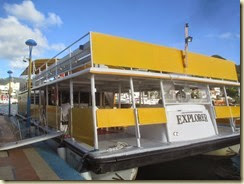 There sure are a lot of people wintering over on the island in their  yachts and sailboats.  I guess they are the ultimate snowbirds.  :c) 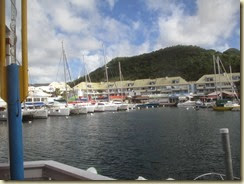 Then it was back to the ship after a wonderful day out, one we’ll not soon forget. 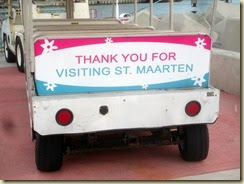 Our next stop would be Puerto Rico.  Hey, wait for us!!! 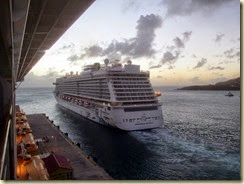 Posted by Paul and Marti Dahl at 1:40 PM