My ongoing battle with the Veterans Administration (VA) has been making headway, but recently it slipped backwards.  After getting a representative to really help me with getting my disability exams, it looked like we could be rolling by the end of August.  Then came a letter from the VA…

It said due to scheduling issues, the second of my two August appointments, on the 27th, had to be rescheduled to September 10th.  A bit of a disappointment for sure, but at least there is still an appointment on the books.  So we’ll be hanging a little longer.  Poor Gumby, we’re wearing him out being so Flexible. 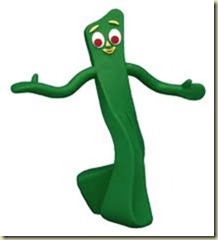 I did have my audiology appointment, which found some hearing loss.  That is a good thing because now Marti can’t accuse me on ignoring her, I have the legitimate excuse that I can’t hear her.  :cD

We haven’t been just sitting around twiddling our thumbs, as attractive as that seems sometimes.  Marti’s sister Gail has flown down from Rhode Island to visit and see the area around our South Carolina “home”.

We took her to the Riverbank Zoo in Columbia, SC along with Heather and the boys.  Lots of fun things to see and do there.  These birds are the desire of most every RVer, to have a couple around their campsite…right? 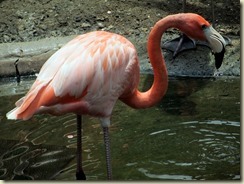 Of course we had to visit all of “PengOwen’s” buddies.  Remember him? 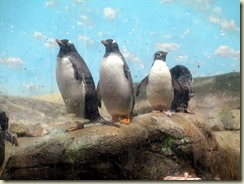 There was an aviary where you could go in, with a little cup of nectar and feed the parrots. 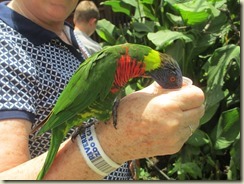 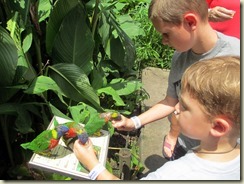 Marti even got in on the feeding. Seems like she didn’t want to get too close! 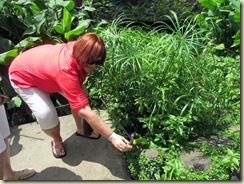 Heather was so sweet, she got the parrots to land on her without any nectar.  ;c) 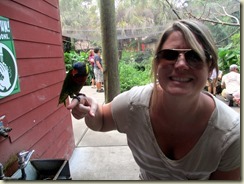 The Zoo has other attractions besides animals.  They have a twenty five foot high climbing rock for kids…to burn off excess energy so their grandparents can keep up.  We are very grateful!

Owie and Andrew scrambled to the top in no time. 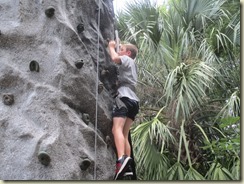 In the Reptile House, we came face to face with this guy. 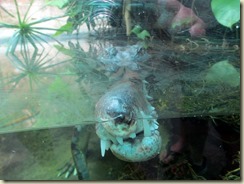 Something we’d never want to see in the water swimming with us! 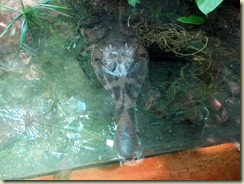 Thank goodness for the thick glass!  I’d much rather walk in Crocs than be eaten by one.

The Zoo has several Galapagos Tortoises.  One of the zookeepers was stroking the tortoises' necks.  They seemed to love the touch. 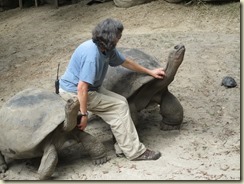 Owie decided he’d give it a try, too. 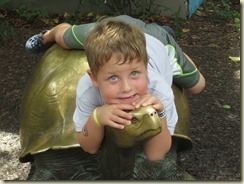 On to the next adventure! 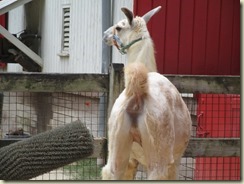