Ships Not Passing In The Night

Too often as we travel, we have other wonderful RV friends we've met that are nearby, and yet due to our traveling schedules, we just miss them.  Sort of like ships passing in the night.

Thankfully, because of blogging, we still are able to keep in touch, but it's not quite the same as enjoying their company face-to-face. 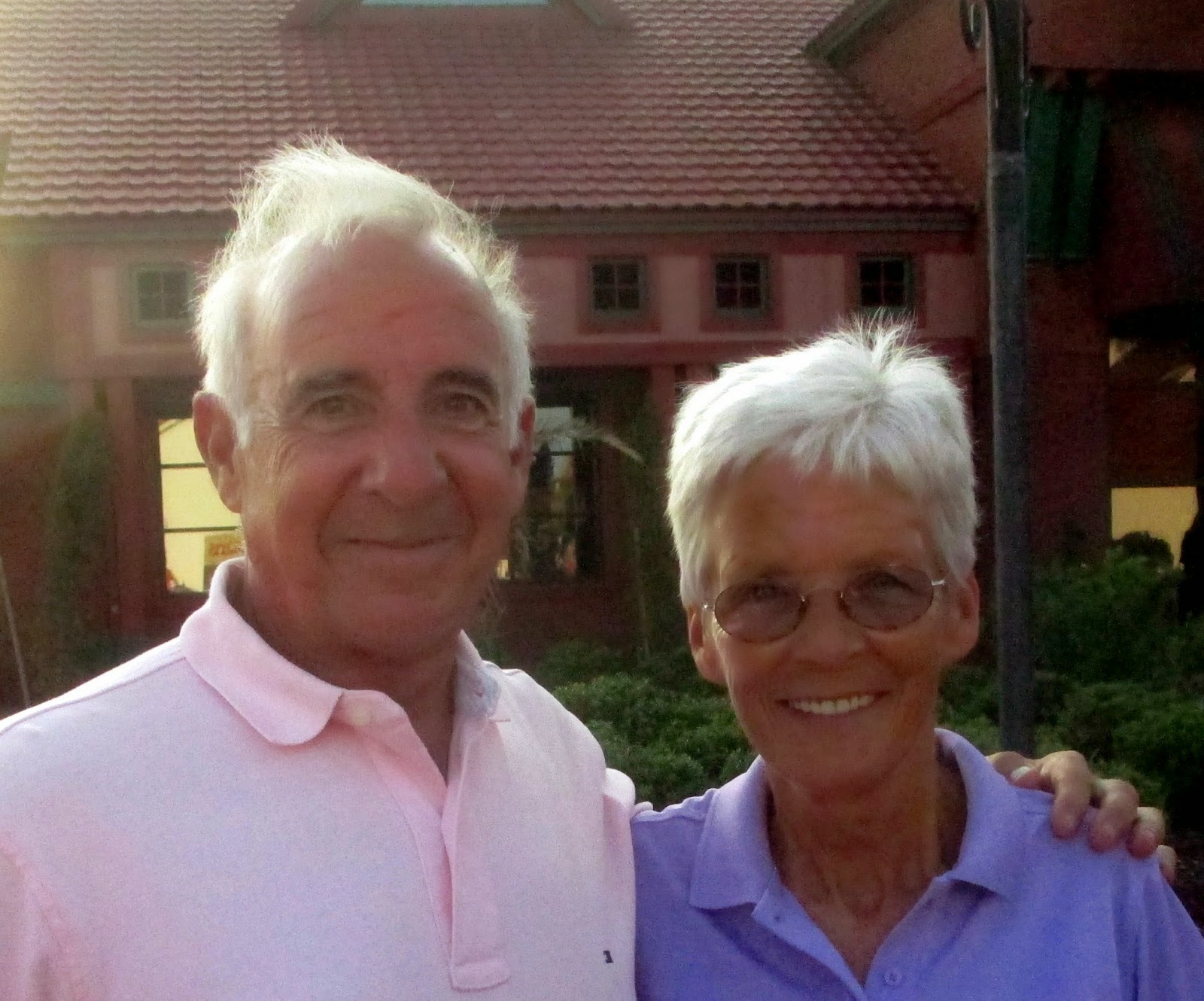 We got lucky while we're here in Myrtle Beach, SC.  Bill and Nancy, fellow full time RVers and great friends of ours happened to be at nearby Huntington Beach State Park.  It had been about two years since we saw them last, so we jumped at the chance to get together with them, although the time was way too short.

We had a great time and shared all that has been going on with each other's travels and lives.  We often travel in the same geographic area, so hopefully we'll see each other more often in the future.

On the computer front, still trying to make progress.  I've spent several hours on the phone with Carbonite tech reps (they're in Maine, but for some reason speak English with a funny accent) trying to get my laptop back to proper working condition.  I still can't get Live Writer, Vipre and System Mechanic to load back on and I've had a problem which has baffled the tech reps.  My document files that have ".doc" after them have acquired and additional end on them, now they end in ".doc.wps".   I can't open them without buying some software for about $30 to translate the files back to the original.  I'm hoping to find a work around to save that $30.

I had to stop the full recovery of all my files for the time being, too.  I have a Millenicom MiFi that gives me 20 GB/month of data and I was contacted by them, informing me I had burned through 31.5GBs!   I had to buy an additional 20 GB for another $89.99 for a monthly total of 40 GB, so I now have just 8.5 GB to last me the month of June.  If I exceed 40 GB, I'll be shut off Internet access until 1 July.  Oops!

This computer fiasco has been getting expensive.  $188 for the screen repair, then $75 for the reload of Windows 7 after the computer "tech" (and I use that term loosely) wiped my hard drive when the computer would not start after the screen was replaced.  Now the additional $89.99 for extra data has made this whole episode look like I should have junked the laptop and bought a new one in the first place.

I tried to reload Vipre, my anti-virus program with no success.  I contacted their service rep phone number and got some guy in India who claimed that I needed to redo the registry on my computer and it would cost only $199.  I passed on that, hopefully I can get my $14.95/year System Mechanic loaded back on to do that registry fix (if it's needed at all).

Maybe I'll be able to get this all repaired this next week, I'll have my 10 year old, computer savvy grandson, Andrew with me on the trip to Disney World. I'd be smart to let him handle it.

I think I'd better stick to fixing diesel engines, something that I can actually understand...  ;c)

Thanks for visiting and feel fee to leave a comment.

Posted by Paul and Marti Dahl at 4:58 PM