No we didn’t wear out our welcome in New Orleans, we just wore ourselves out.  Three days isn’t enough to do everything that there is to do.  We tried.

Marti modeled some beads at one of the stores.  No, she didn’t do what people do to earn them during Mardi Gras.  She just was trying them on for size. 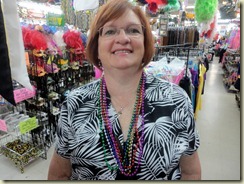 We walked around the Riverwalk.  On the way said hello to Winnie. 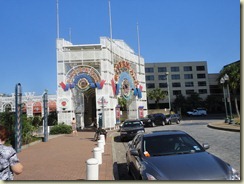 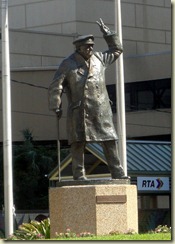 I wonder why they have a statue of Churchill in New Orleans.  Did he attend Mardi Gras there?

We walked through the stores and found one that offers free rides. 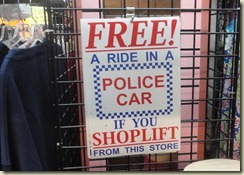 Along the outside of the stores, tugs and barges and ships passed by.  I miss some of the days during my career that I spent visiting vessels like these. 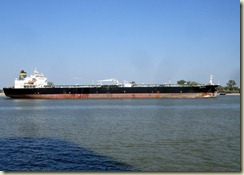 Everywhere you look, there is some interesting sight. 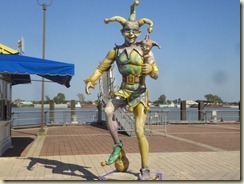 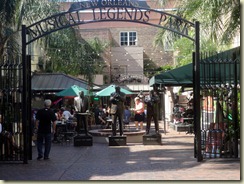 We even saw a very rare avian bird, a Cellar Pelican. 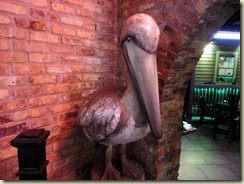 The buildings with the balconies have really beautiful ironwork railings. 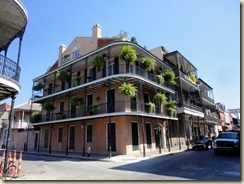 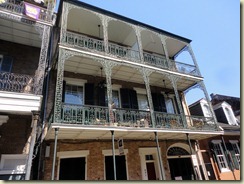 Then there are the famous sites, like the Saint Louis Cathedral. 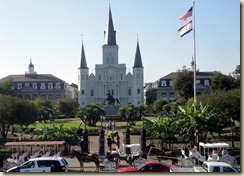 We went to the National World War II Museum.  I was a bit  disappointed.  Yes it is pretty good, but was very light on artifacts.  About 90% of it is photographs.  If you’ve been a student of WWII history like I am, you would have seen most of the photos before.

They did have two gems, though.  A great movie about WWII, produced and hosted by Tom Hanks is a must see.  Then there was this C-47 aircraft hanging from the ceiling. By tracing the serial number, it was discovered that this aircraft was actually flying over the Normandy Beaches the night before the invasion, dropping American paratroopers behind the German lines.  Then it also participated in the Battle of the Bulge, dropped ammunition and supplies to surrounded American troops.  A very historic aircraft.

We even hit the Harrah’s Casino. 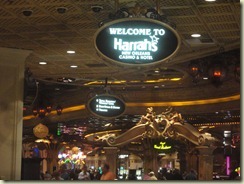 Not to gamble, but the buffet!

Of course I had to sample the red beans and rice. 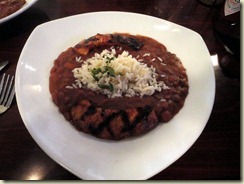 It didn’t last too long. 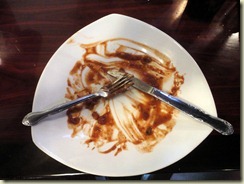 But the highlight of every day was the hot tub.  Nothing better to ease the sore muscles from all that walking around.  :c) 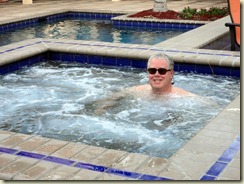