Honoring One Of The Coast Guard’s Fallen

Memorial Day isn’t just about burgers and hotdogs and picnics.  It’s also about remembering those that have given their lives for our freedom

I’d like to remember one of the Coast Guard’s fallen.  A young man who gave his life in the waters off of the Iraqi coast, killed along with two Navy sailors by a boat borne bomb on April 24, 2004.

Nathan was not only a friend to many, but also a husband and a father. 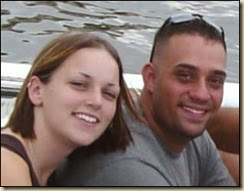 He was just twenty three when he died.  He was laid to rest in Arlington National Cemetery with full military honors and Admiral Thomas Collins, the Commandant of the Coast Guard, presented the flag that draped his casket to his wife, Patti. 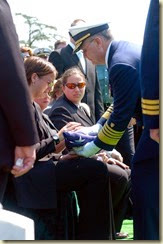 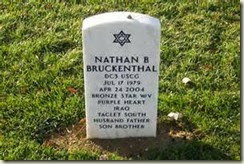 The Coast Guard remembers.  In memory of Nathan, a new Coast Guard Cutter will be named for him. 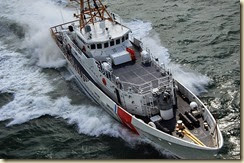 We won’t forget the sacrifices of all our brave servicemen and women.  Take a few moments on this Memorial Day to remember them. 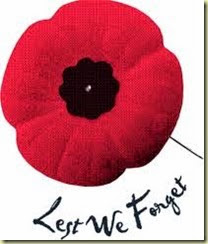