After several tries and  a recorded voice taking me through a seeming endless list of questions like: "Have you  ever been to Walt Disney World?  Have you been more than once?  Have you been more than once in the last five years?  Have you ever dated Tinkerbell?"  (No, they did not ask that but I threw it in just so you wouldn't be as bored with the questions like I was.), I finally got a real live human being.  Couldn't get a reservation for January, I had checked that out yesterday but I thought I'd ask again anyway, but I was able to snag reservations for a long weekend in March, 2011 at Fort Wilderness. 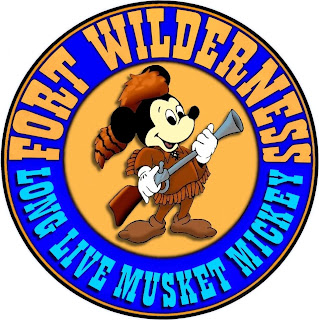 We're experiencing mixed emotions about going.  We are taking our grandsons, Andrew and Owen with their parents for the fourth time in four years. 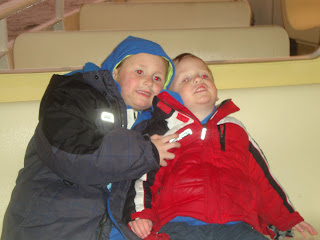 We've never been able to take our granddaughters Taylor and Kierra because they live in Oregon. 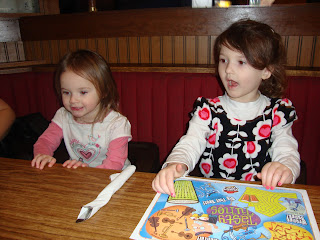 The girls love everything Disney and it breaks our hearts that we have never shared the delights in Disney World with them.  The encouraging thing is they don't know what they're missing having never gone, and they won't live in Oregon forever.  Our son Ryan, (their daddy) will move on to a new assignment with the Coast Guard  in another year and a half and we hope it's much closer to the East coast.

We are happy with the Journey's sleeping arrangements, we can sleep six very comfortably. Andrew and Owen each have their own bed, one on a jack knife sofa and the other on the dinette bed. We have a second sofa that Marti and I sleep on and we give Heather and Brian the back bedroom. 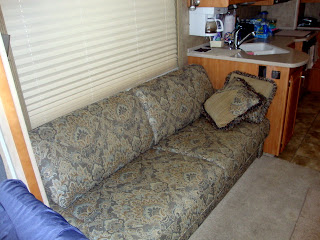 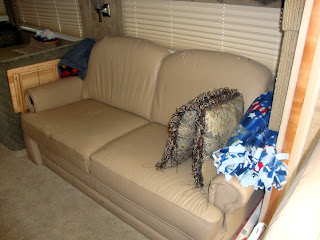 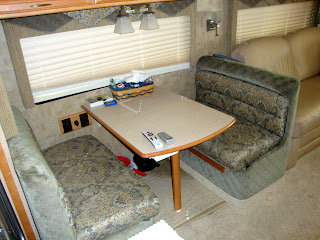 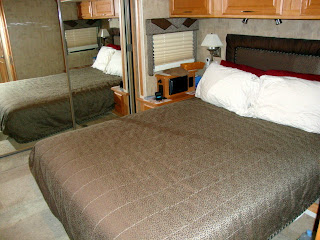 We enjoy renting a golf cart and not only use it to transport our gang to the bus stops, but we also like to go "Looping", meaning driving around the Ft Wilderness campground site loops and look at all the many RVs that are there. 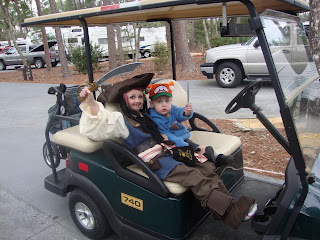 So we'll have fun again and look forward to the day when we can see the excitement in our granddaughter's eyes when they meet Mickey Mouse in person for the first time. 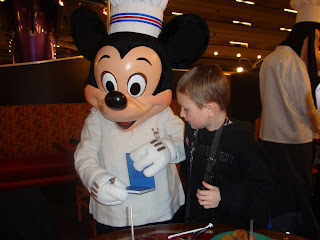 Posted by Paul and Marti Dahl at 8:55 PM