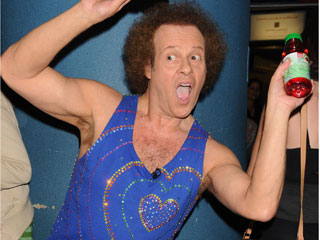 We put four realtor candidates through the wringer to pick one that we felt confident that can actually sell our house.

Two of the realtors contacted us after they saw our MLS listing had been removed by the people who were masquerading as our (former) realtors, the other two we contacted, one from a random ad in the local paper and the other on a recommendation of a friend.

We interviewed them at our kitchen table and informed them from the start that they were competing for our listing.

After hearing interesting views and programs, one young guy stood out head and shoulders from the rest.  He actually had a plan to bring clients in to view our home.  That was a refreshing, and it made all kinds of sense.  On top of his plan, even before he arrived for his interview and met us, he had researched all the similar for sale homes within a two mile radius of our home and visited each one to see with his own eyes what we are competing against.  I never heard of that before.  That put him over the top in our eyes, plus he'd get photographs of the house done tomorrow and have us re-listed on the MLS by Saturday afternoon.  Talk about a go-getter!

I called him late this afternoon and he was at our house just under an hour later to do the listing agreement.  He agreed with the price we set and thinks it is a very reasonable amount for our market area.  When all the "Ts" were crossed and the "Is" dotted, he told us he has been studying real estate sales under a nationally known realtor who has taught the top 25 realtors in the United States.

He survived the cut and we think he's a keeper.  He certainly is an "out-of-the-box" thinker.  I won't tell you what national real estate company he works for, but they do have a pretty neat hot air balloon.  ;c)

Maybe now we'll be on the road faster than we thought possible.  Fingers, toes and eyes are all crossed.