It became an issue of principle.  I had to play hardball and be willing to walk away from the house sale. 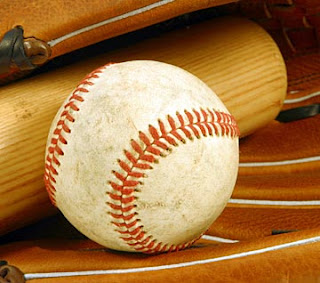 Between March and June when we listed the house, we spent over $30K on upgrades (not counting my painting skills) to make the house as perfect and turnkey as possible for a purchaser.

When the buyers finally came along, they were pretty maxed out with what they could afford.  Because we wanted to get the house sold, get Marti out of her job and get on the road, we went way below what we wanted to sell the house for to get it done.  The young buyer couple, expecting twins in a couple of months were very nice and we felt they would be a good fit for our house.  So we kind of "paid it forward" and helped them on the price.

When the home inspector report came along, they took his (mistaken) advice and wanted the GFI wall sockets installed by the kitchen sink.  If he had been correct in his advice, I would have bit the bullet and gotten it done.  It wasn't a simple job. 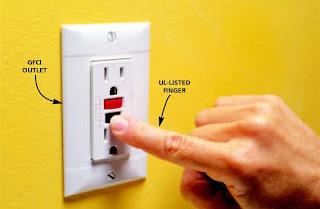 As you can see, it wasn't a simple job to just wire in a couple of new GFI sockets, it would run several thousand dollars. We felt that we had spent enough and if was that important to the buyers, they could do it after they bought the house.  According to the sale contract, all electrical appliances and circuits are to be in proper working order and the kitchen wall sockets worked just fine.

Goggle is our friend.  I stayed up to the wee hours last night researching the National Electric Code (NEC) that sets the standards for wiring in homes.  I found that GFI sockets in kitchens are required in all homes built after 1996.  Our house was built in 1987 and the wiring met all the NEC requirements at the time of construction.  So our wiring was perfectly fine, correct to the day it was built and still works properly.

I sent an email to my realtor this morning outlining all the information.  I told him that our bottom line was we were not going to upgrade the sockets and the buyers could accept that or they could walk.

He forwarded the email to a certified electrician who backed me up.  Then it was forwarded to the buyer's realtor who then sent it to the buyers.  The buyers walked.

They walked right back to us and said forget about upgrading the sockets, they'll accept the house as is.  I played hardball and won.  Now maybe I should take up poker... 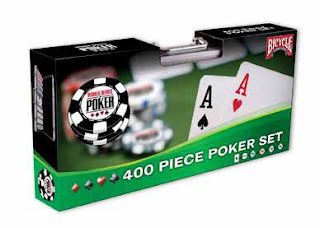 The very last piece of the puzzle is the appraisal on the house price.  We hope that will be finished tomorrow.  When we get that and it's good (it should be) then Marti can give her notice.  That'll start her 30 day notice clock ticking.

We also had the lady from the estate sale company swing by today and get set up for that to take place on the weekend of 19-20 November.  We plan to move in to the Journey on about 15 November while Marti works out her notice.  Now it's on to the myriad of little details to get this all behind us.

Thanks to all of you for your support, prayers, suggestions and words of encouragement.  If not for that we might have been more discouraged and second guessing ourselves while we kept the house in show ready condition.  Tomorrow, I'm not going to make the bed, just because... ;c)